Show runs until 6th of March 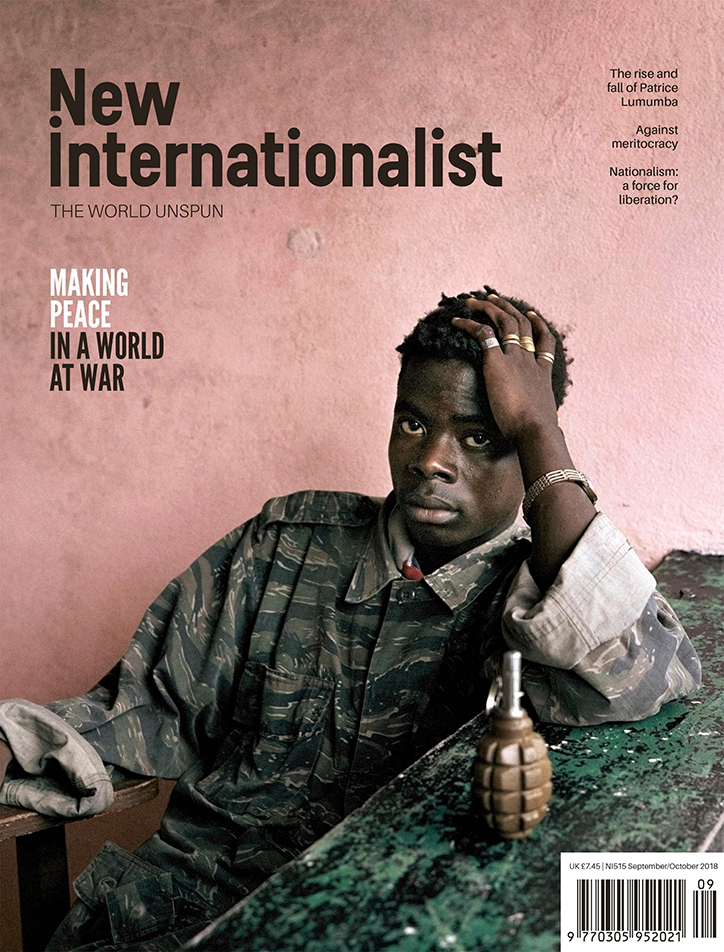