You don’t need a high-end camera to be a top-notch shooter. But how can you get the most out of that little camera in your phone?

Join award-winning photographer Daniella Zalcman for a fun, practical and intimate photography workshop that will turn your smartphone snaps into high-end professional stills:

Daniella Zalcman is a documentary photographer based between London and New York. She is a multiple grantee of the Pulitzer Center on Crisis Reporting, a fellow with the International Women’s Media Foundation, and a member of Boreal Collective.

Her work tends to focus on the legacies of western colonisation, from the rise of homophobia in East Africa to the forced assimilation education of indigenous children in North America. She won the 2016 FotoEvidence book award for her project Signs of Your Identity, which will be released this fall, and is the co-founder of Echosight, an experimental Instagram project that allows photojournalists to collaborate on double-exposure stills.

Daniella’s work regularly appears in The Wall Street Journal, Mashable,National Geographic, and CNN, among others. Her photos have been exhibited internationally, and select projects are represented by LUMAS and Subject Matter. She graduated from Columbia University with a degree in architecture in 2009. 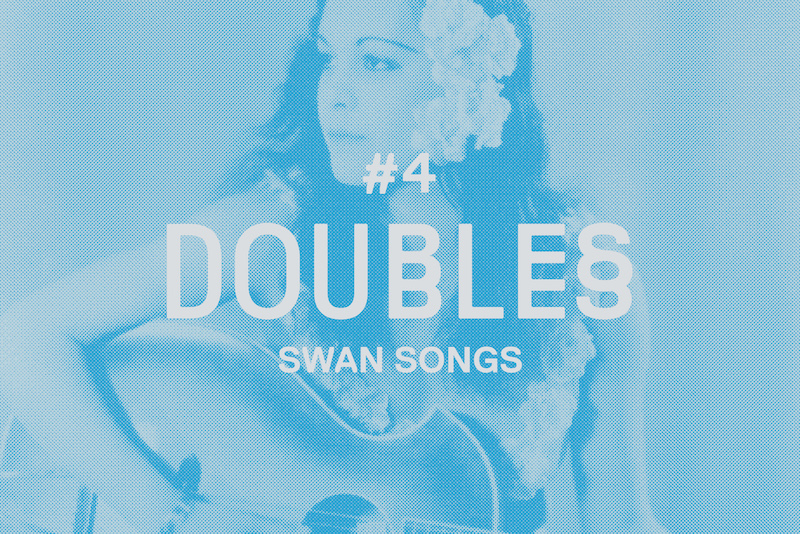