Book Launch & In Conversation With…

Join us at 71a Gallery, London for a night of music and conversation as we celebrate the release of Paul Major’s book ‘Feel the Music’, published by Anthology Editions. The launch will be accompanied by a talk between Paul and Jon, that will be followed by a Q&A, book-signing and sweet, sweet jams.

Feel the Music: The Psychedelic Worlds of Paul Major

Paul Major has lived resolutely at the edge of outsider music culture for nearly a half-century. As an early private press and “real people” record collector turned eminent, underground rock ‘n’ roller, his influence is felt if not heard all around us—until now. Feel the Music traces Paul’s trajectory from his formative days in the Midwest, his years in the late ’70s New York punk scene, and into his curious career as a connoisseur and campaigner of the weirdest records of all time. Brought to life with unseen photographs, rare record covers, and cut n’ paste ephemera from Paul’s long running mail order catalog, while animated by Paul’s storytelling, Feel the Music is a fanatical mystery tour through the further, outer reaches of music history. Alongside Paul’s writing, Feel the Music features essays by Johan Kugelberg, Jack Streitman, Michael P. Daley, Rich Haupt, Stefan Kery, Patrick Lundborg, Geoffrey Weiss, Jesper Eklow, and Glenn Terry.

You can find more information and products from Anthology Editions here.

You can find more information about the book here. 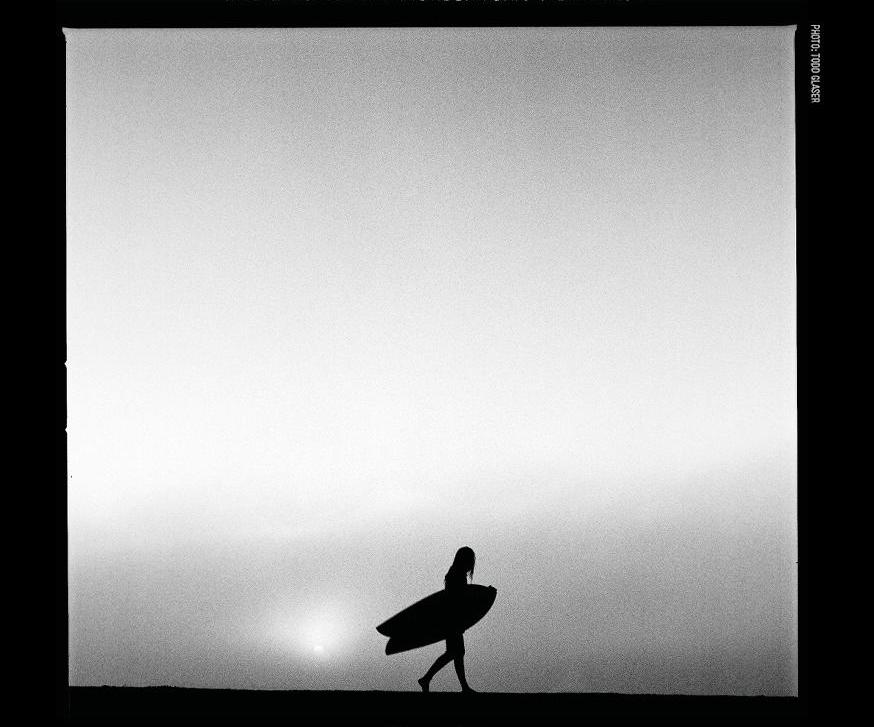