THE TEXAS CHAINSAW MASSACRE
And other Nicolas Winding Refn inspirations

For our next event, we’re shining an ultraviolet light on some of the films that have inspired provocative Danish writer/director Nicolas Winding Refn, whose blood and glitter-flecked LA noir, The Neon Demon, hits cinemas Friday 8 July.

We’re kicking things off with a screening of Tobe Hooper’s seminal splatterfest from 1974, The Texas Chainsaw Massacre, which Refn has cited as one of his all-time favourite films.

Texan-style food and drink will be served on the night!

MUBI will be screening a special Nicolas Winding Refn season including a retrospective of the director’s work from 1 July
mubi.com

PLEASE NOTE! Tickets are free, but RSVP is essential! 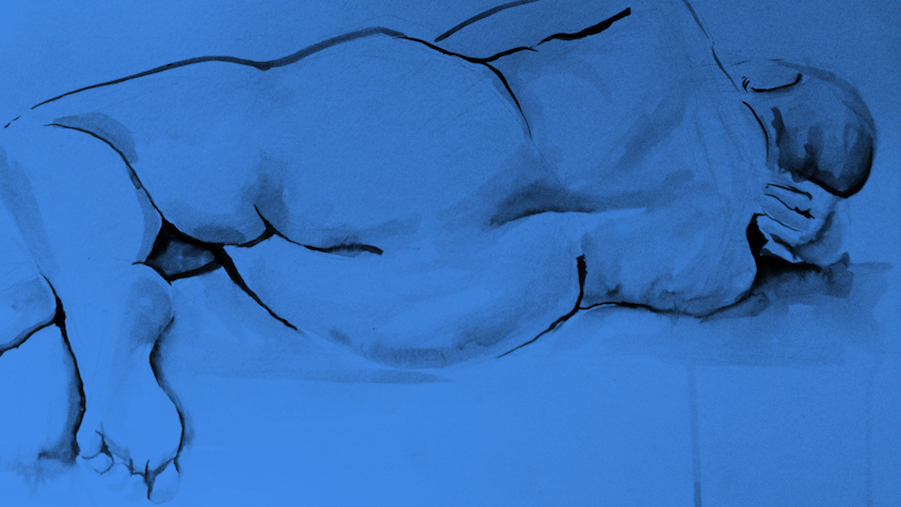 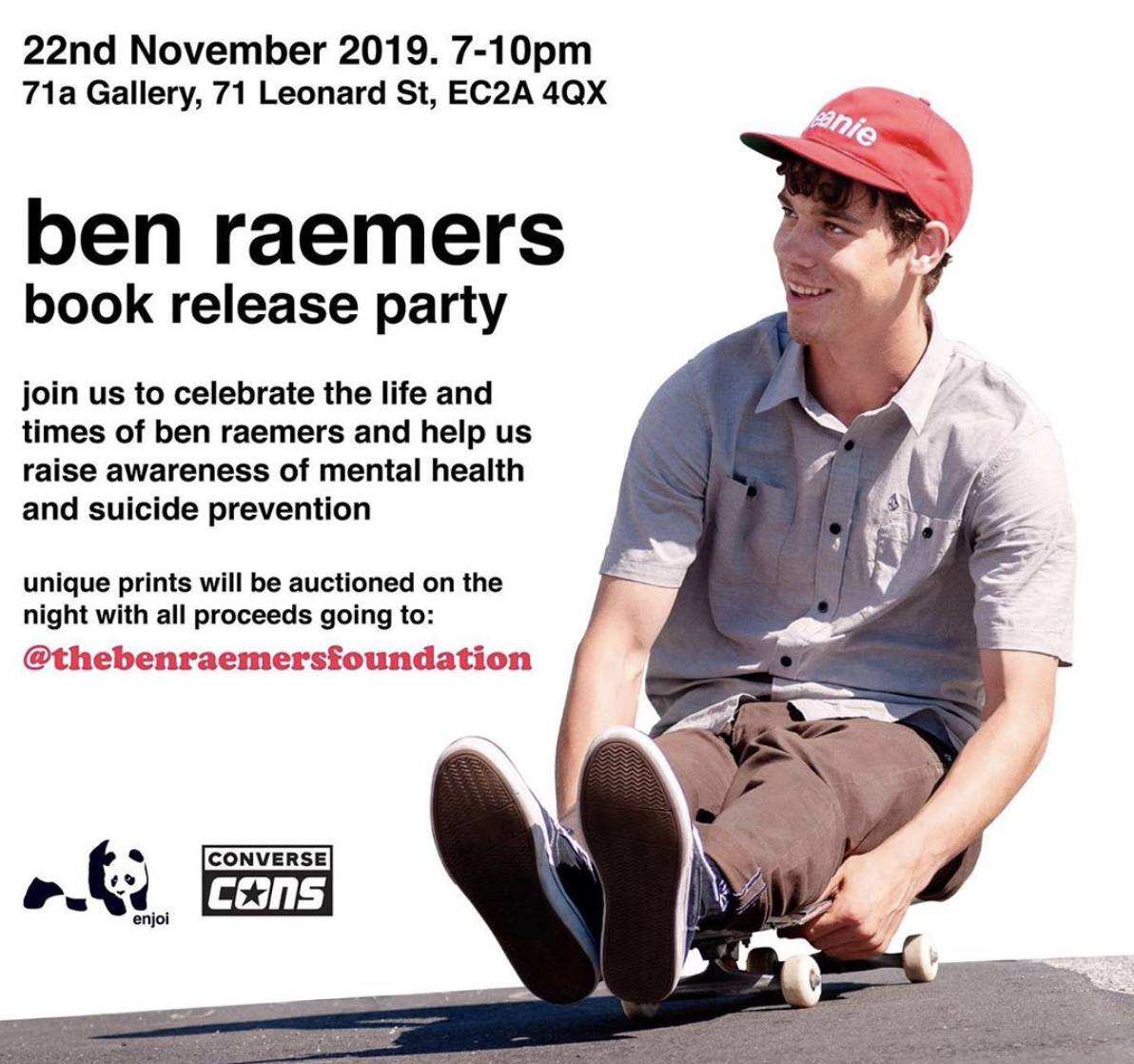